WMO Statement on the status of the global climate in 2011 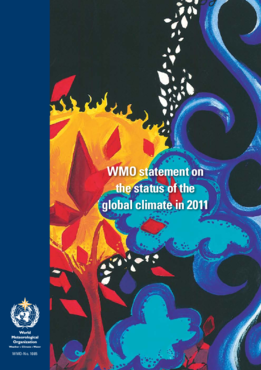 The World Meteorological Organization’s Annual Statement on the Status of the Global Climate said that 2011 was the 11th warmest since records began in 1850. It confirmed preliminary findings that 2011 was the warmest year on record with a La Niña, which has a cooling influence. Globally-averaged temperatures in 2011 were estimated to be 0.40°C above the 1961-1990 annual average of 14°C.