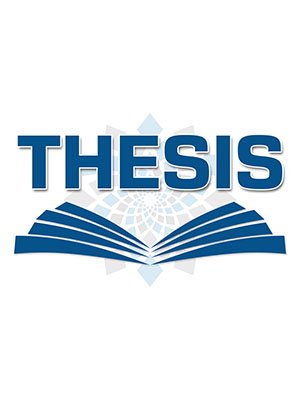 For Zimbabwe, where rain fed agriculture is the backbone of the economy, the importance of accurate rainfall seasonal forecasts cannot be overemphasized (Makarau and Jury, 1997). In fact, extremes in interseasonal variability of rainfall can significantly complicate human livelihoods. In addition, there have been predictions of increased precipitation variability and hydro-meteorological hazards such as floods, droughts, and erratic rainfall due to global warming (Field et al., 2014; Mushore, 2013a). Thus, detailed understanding of the major contributors to the rainfall variability over Zimbabwe would help in the development of mitigatory measures against the effects of extreme weather events.
The aim of this study is to identify significant climate factors that are associated with interseasonal variations in rainfall over Zimbabwe. Observational studies of the possible relationships between rainfall, global SST anomalies and synoptic scale atmospheric features were carried out. The investigation is mainly centered on the large scale circulation acclimatization to SST forcing andthe resultant rainfall changes. This is expected to make profound contributions to seasonal rainfall forecasting techniques around the country.Empirical orthogonal function.