Towards Substantially Reduced Disaster Risk in 2030 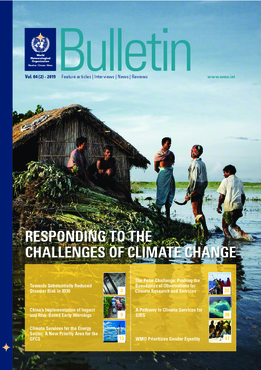 The Sendai Framework for Disaster Risk Reduction 2015-2030 (Sendai Framework) adopted on 18 March is the first major agreement of the 2015 agenda. Its seven global targets and four priorities for action are highly relevant to WMO. Disaster risk reduction (DRR) is one of the seven priority areas of the Organization. Protecting lives, livelihoods and property is at the core of its mission – thus, WMO will support the Sendai Framework through a wide range of scientific and technical activities.1