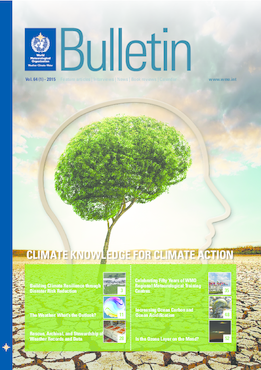 Qing-Cun Zeng, a famous academic meteorologist, is a pioneer of numerical weather prediction, dynamic climate prediction and remote sensing theory for meteorological satellites. His semi-implicit (1961) and quadratic (1981) schemes as well as his inversion variation method (1974) are still widely applied to theoretical and practical studies in meteorology and geophysical fluid dynamics. Through his active involvement in the study of global climate and environmental change, he has contributed to advancements in the study of meteorological hazards and related disaster risk reduction. He has received many honours and awards, including an Honorary Membership to the American Meteorological Society (2014), Membership in the International Euro-Asian Academy of Sciences (1996), a Fellowship at the Academy of Developing Countries (TWAS) (1995), Foreign Membership in the Russian Academy of Sciences (1994), and academician of the Chinese Academy of Sciences (1980).