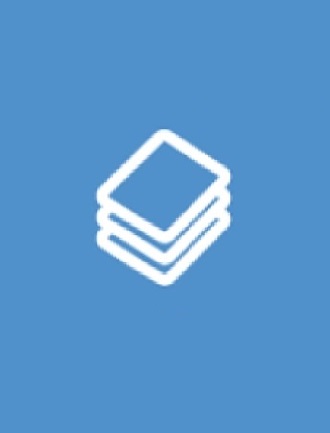 There are three “clusters” of risks that will create significant liabilities during the coming decade, according to the report, which was compiled after a survey of about 580 respondents and will form a starting point for risk-based discussions at the upcoming WEF meeting of global business and political leaders at Davos and Klosters, Switzerland, later this month.

Those clusters are macroeconomic risks, including unfunded social liabilities and weak financial markets; the illegal economy, including organized crime and corruption; and limits to growth caused by lack of resources such as water, food and energy.