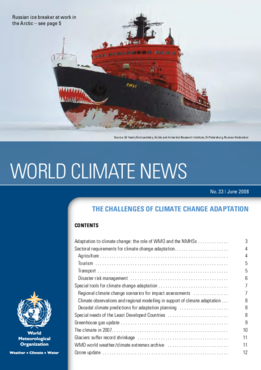 No indexing entry for this issue.